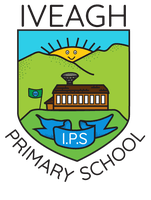 AN ADVENTURE IN LEARNING

The following are some of the after school clubs that are staffed voluntarily by the teachers, free of charge and enjoyed by the children from P1-P7.  Children are fully informed of when clubs will be operating.  After school clubs generally finish at 4.00pm. 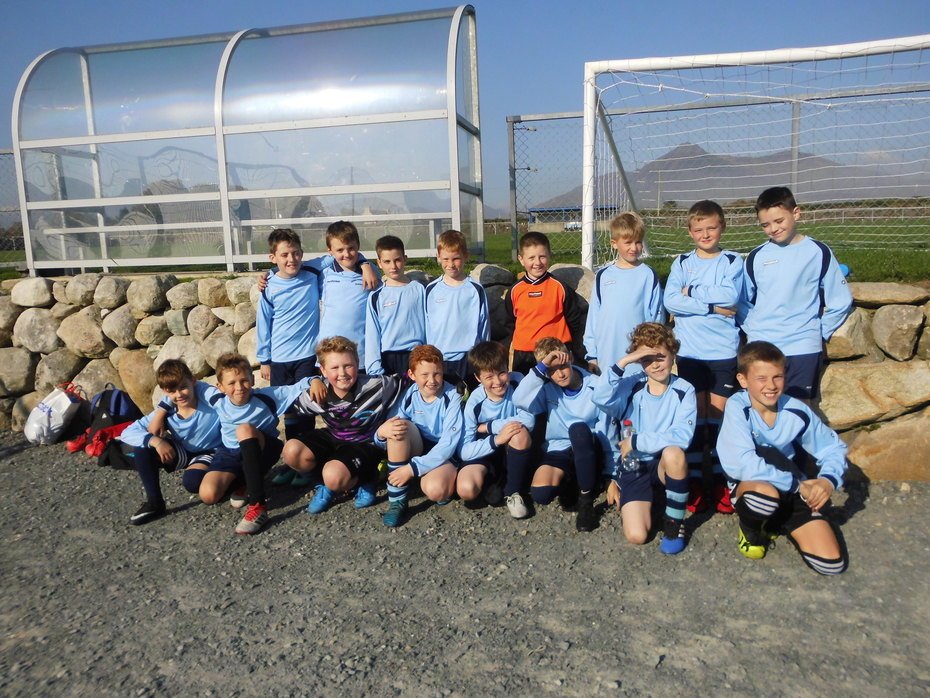